Beschikbaar op:
parkour persian mythology adventure wall climbing dagger persian dagger of time arabian prince of persia
Prince of Persia: Rival Swords is the PSP and Nintendo Wii port of Prince of Persia: The Two Thrones. It made use of some motion control features for the Wii version. The US version of the PSP version featured a lot of bonus content including bonus levels, chariot races and a multiplayer mode where two people can race to finish a level the fastest. The rest of the levels and gameplay is pretty identical to Prince of Persia: The Two Thrones with minor to no differences. 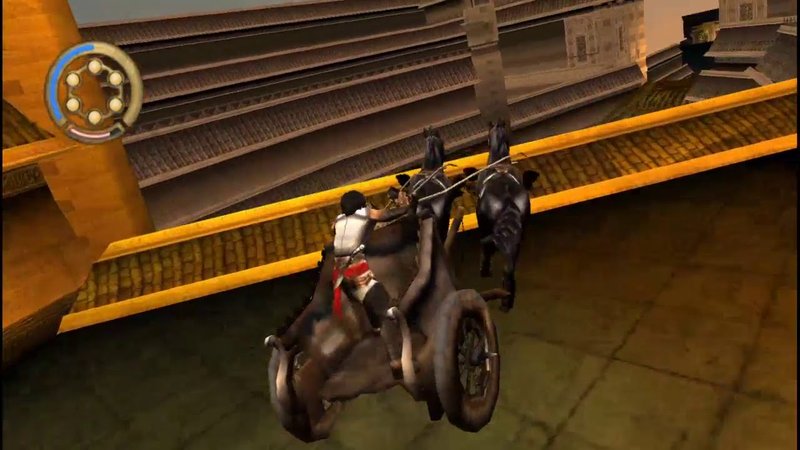 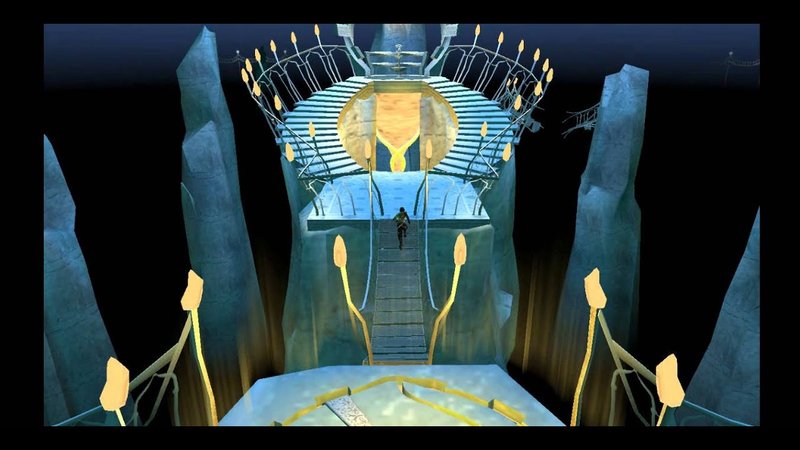 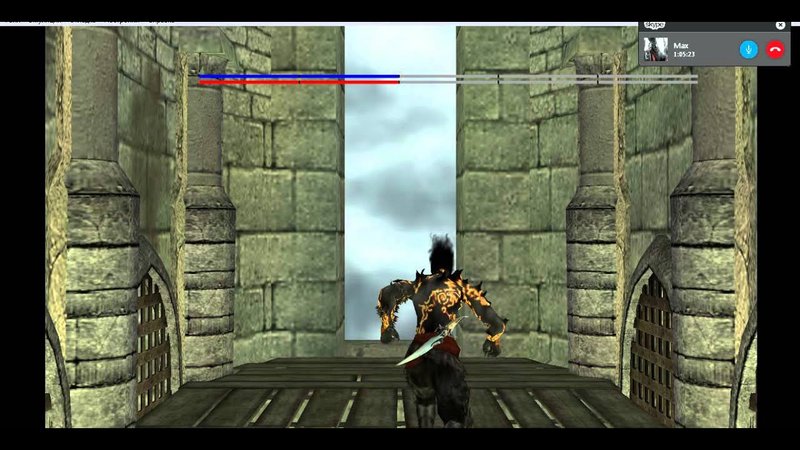 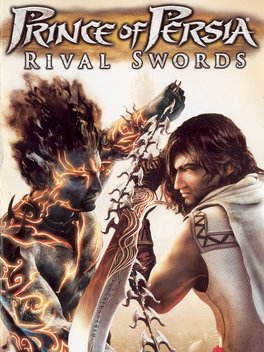